\ ˈmā-vən \: one who is experienced or knowledgeable

We assembled Mavan from our own experiences and built the team we wish we'd had when we worked in house.

When partnering with us, you’re adding a team of specialists who’ve supported each other for years while scaling some of today’s biggest tech companies. You’re accessing the consultants we wish we could’ve relied upon when we worked in-house. Our experiences inform our belief that sustainable growth requires an organization-wide effort. We’ve brought together the most talented people from a wide range of industries who can optimize every function of your businesses growth across branding, sales, marketing, engineering, strategy, and monetization.

Our exclusive network is primarily invitation only because like attracts like: there is no B-team. Our founders are former growth leaders at Apple, Google, Masterclass, Meta, Netflix, Snapchat and more. Together we’re building the most talented network of growth professionals and rewarding them for applying a scientific approach to developing and scaling transformative businesses. Whether that’s your business or our own—our focus is always to create measurable and sustainable growth 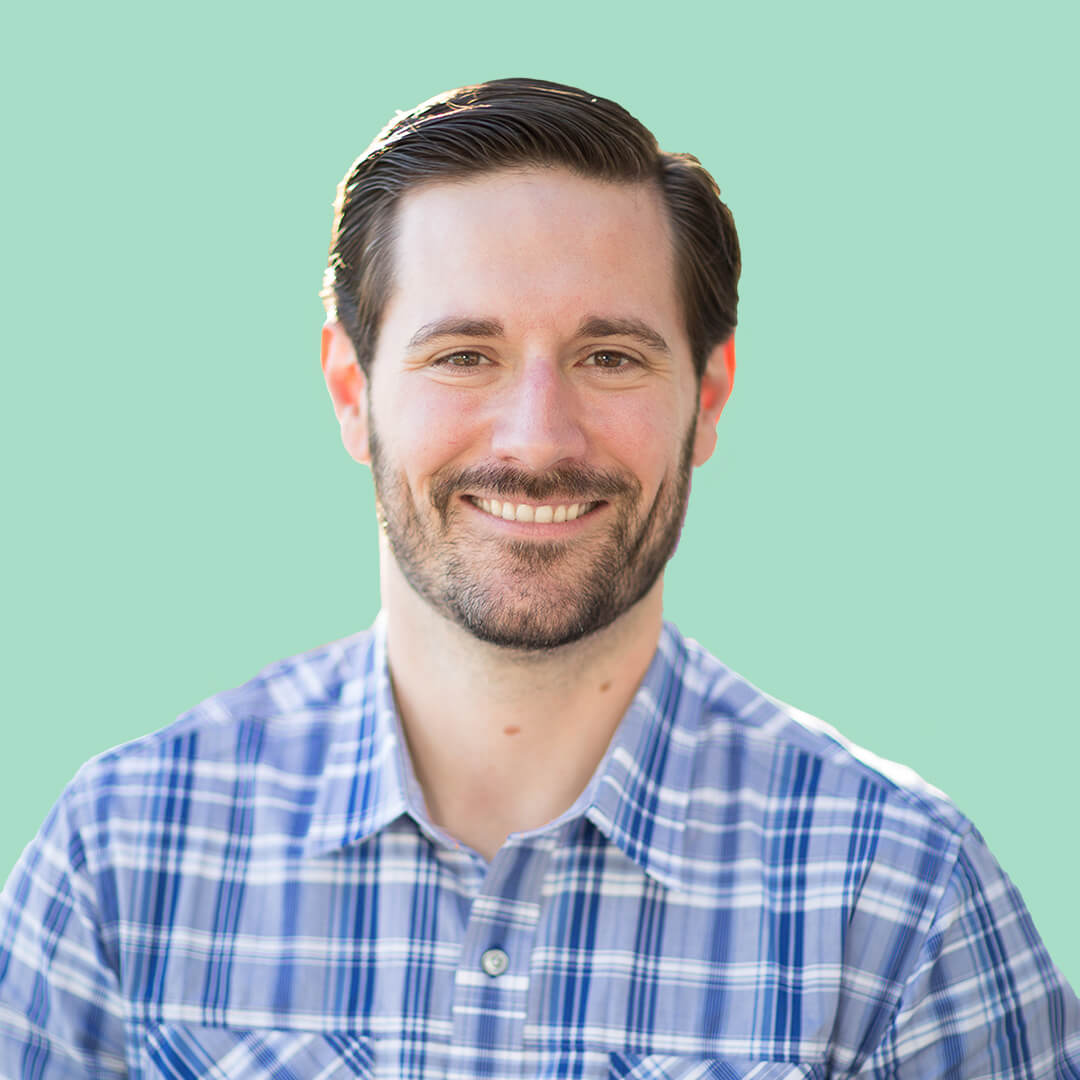 Widdoes has built and led teams at various start-ups across the valley as well as iconic brands including RedBull, Intuit, Zynga, and King. He has deep experience across Operations, Marketing and Business Development. He’s worked cross-functionally to drive growth at massive enterprises and has been responsible for roughly $1B in media spend and billions of dollars in revenue. He is also an active angel investor and start-up advisor with a rich network of top talent across Silicon Valley and beyond. 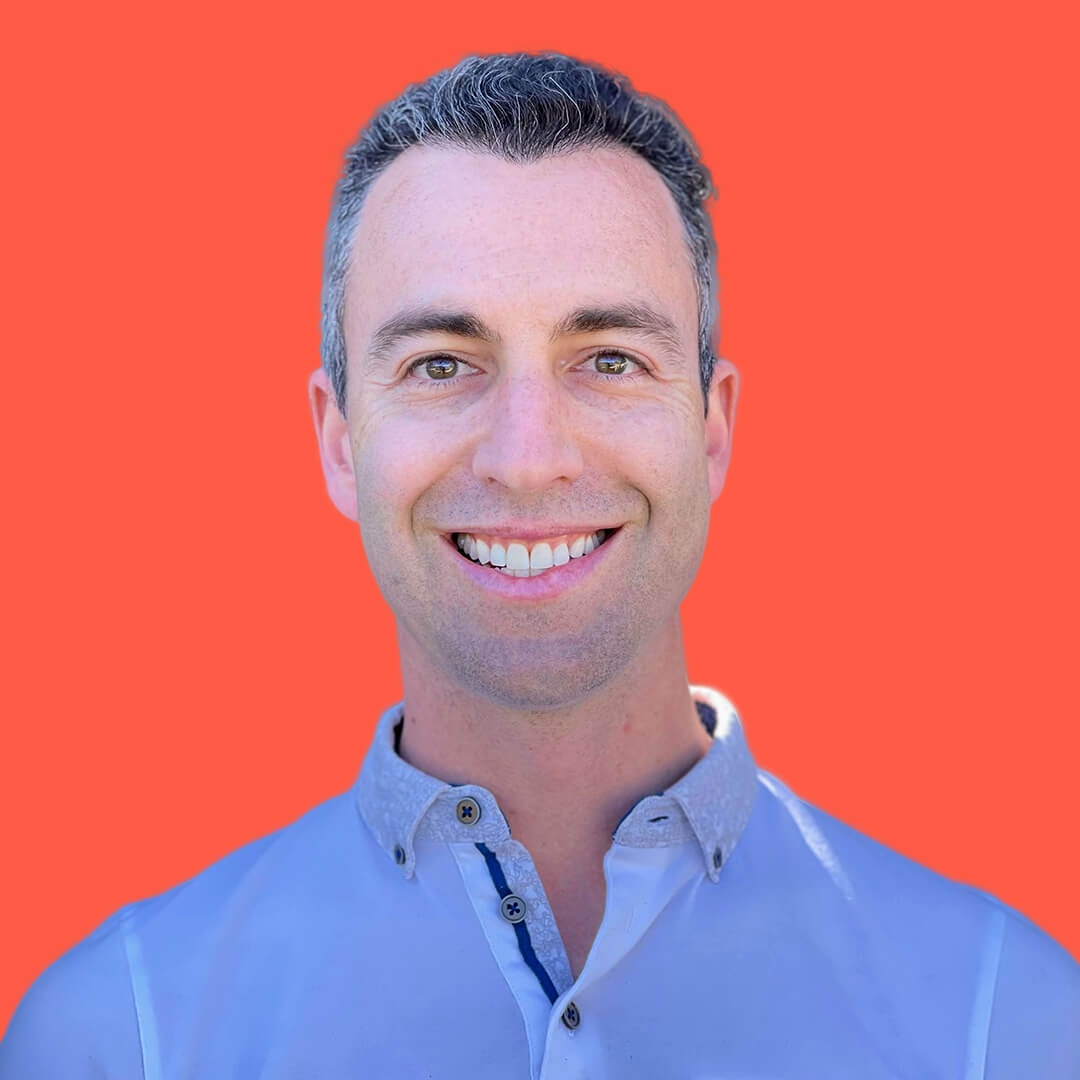 Malachi is a mobile growth veteran having spent the last 10 years growing some of the preeminent mobile gaming and fintech companies in the world. He has deep knowledge in performance marketing and has worked across almost every digital channel. At Zynga, he lead growth across all products, was responsible for nine-figure annual advertising budgets, built the growth marketing team, and helped the company achieve a profitable turnaround during his 3.5 years there. At Digit, he built a growth organization and scaled ARR by 3x in the first year. 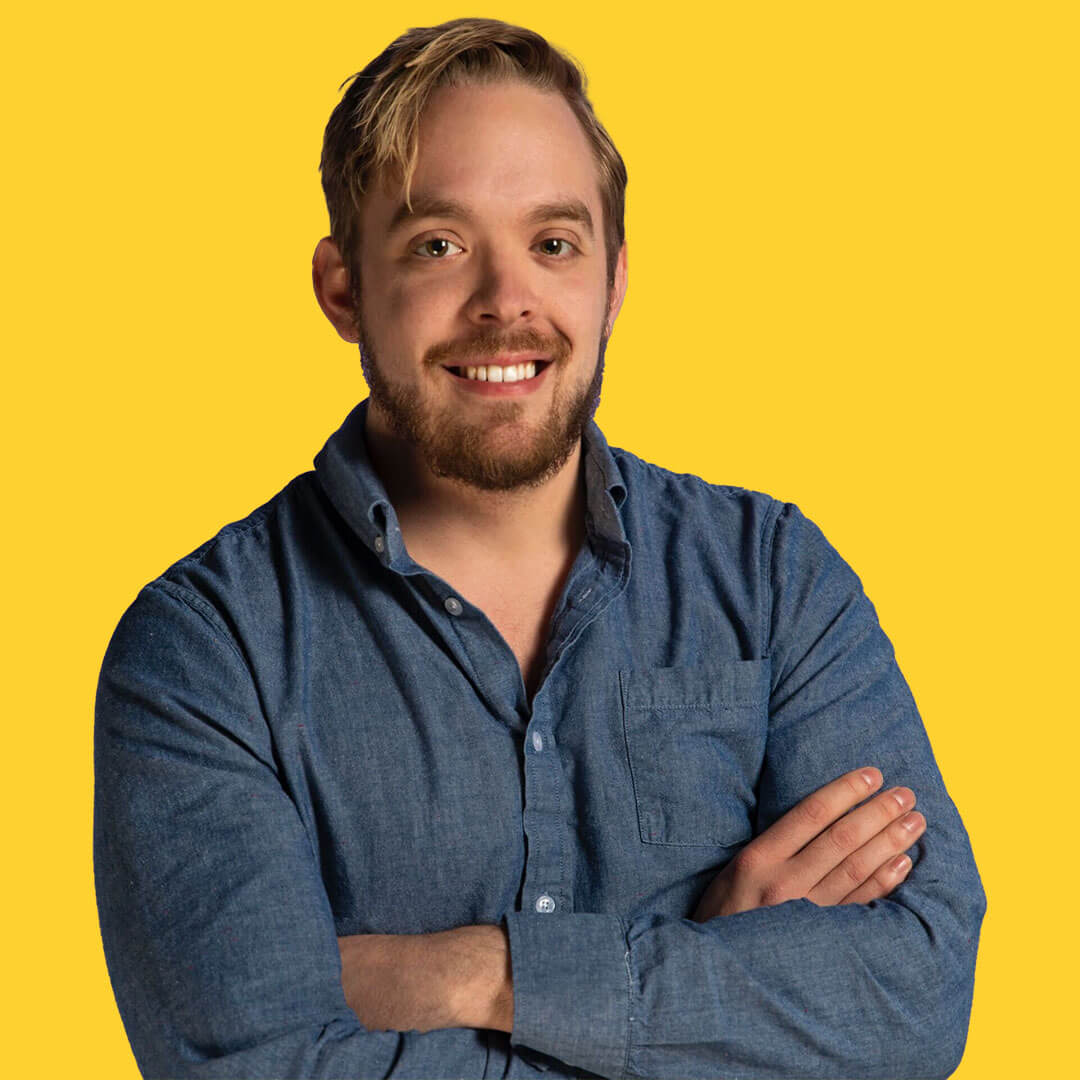 Stephen has grown and operated international teams for multiple start-ups across marketing, SaaS, and Web3 industries. His expertise is in Business Operations, Process Management, Finance, and RevOps. Prior to Mavan, he served as operations lead at a marketing agency in Los Angeles, while also acting as an advisor for many theatrical partners including: A24, Sundance, and Lionsgate. 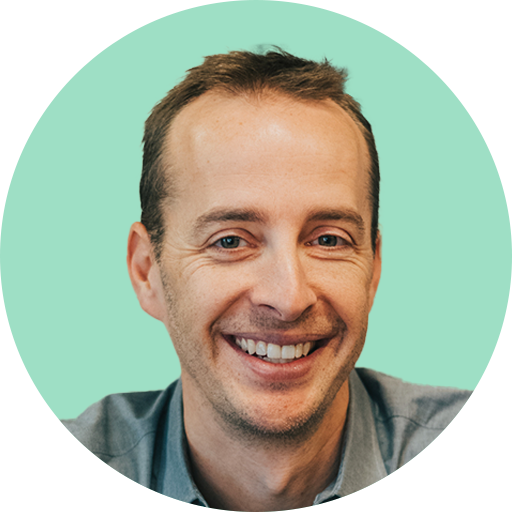 Jay is a gamer through and through, and loves to mix his passion for gaming with his love of tech, product, and software development. Jay was doing esports before esports was invented, having won the 1998 worldwide Starcraft Championship, received a sponsorship with Logitech, and played in South Korea. He started his first company, World Gaming Federation, while still in college. In 2006, Jay put his time and energy into his other passion, chess, when he cofounded Chess.com and was the CTO there for over a decade. Chess.com is now a top 200 Alexa site with 5M MAUs and millions of games played daily! Jay is currently working on a Catan based passion project, Landover, to make Catan fun and accessible for mobile! 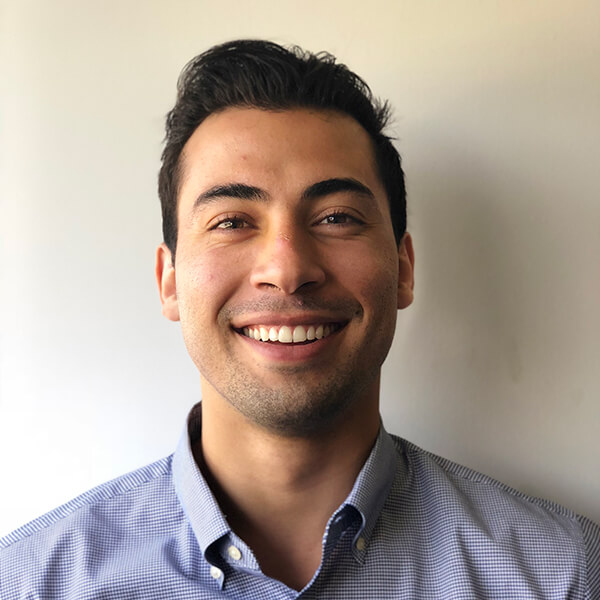 Alex leads the CRO (Conversion Rate Optimization) team for Mavan at Gold Tree and was previously a product manager at Snapchat. Over the last two years, he's helped clients including Lionsgate, Zig Zag, and United Health Care improve conversion rates via mid-funnel site optimizations and has driven over $50M in incremental revenue. His team runs end to end CRO from setup to ideation, design, development, and analytics. 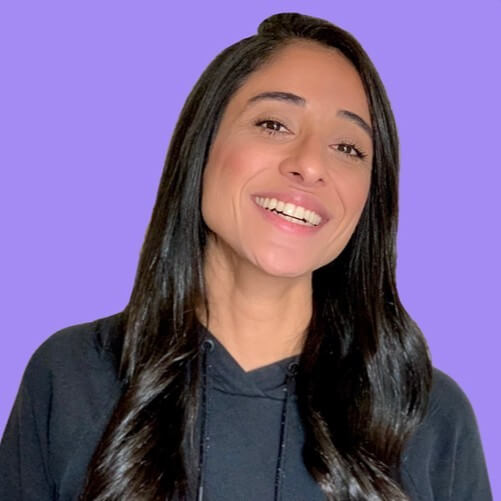 Dez has worked in business development for nearly 10 years, helping companies like AT&T, Sprint, MuteSix, and Operam acquire new business and establish long-lasting partnerships with clients. She is deeply skilled in assessing the unique needs of each business and works cross-functionally to build custom solutions for clients. At Operam, she built an entire sales department from scratch helping the agency grow their Direct-to-Consumer eCommerce division, resulting in over 40 new clients in 2.5 years. 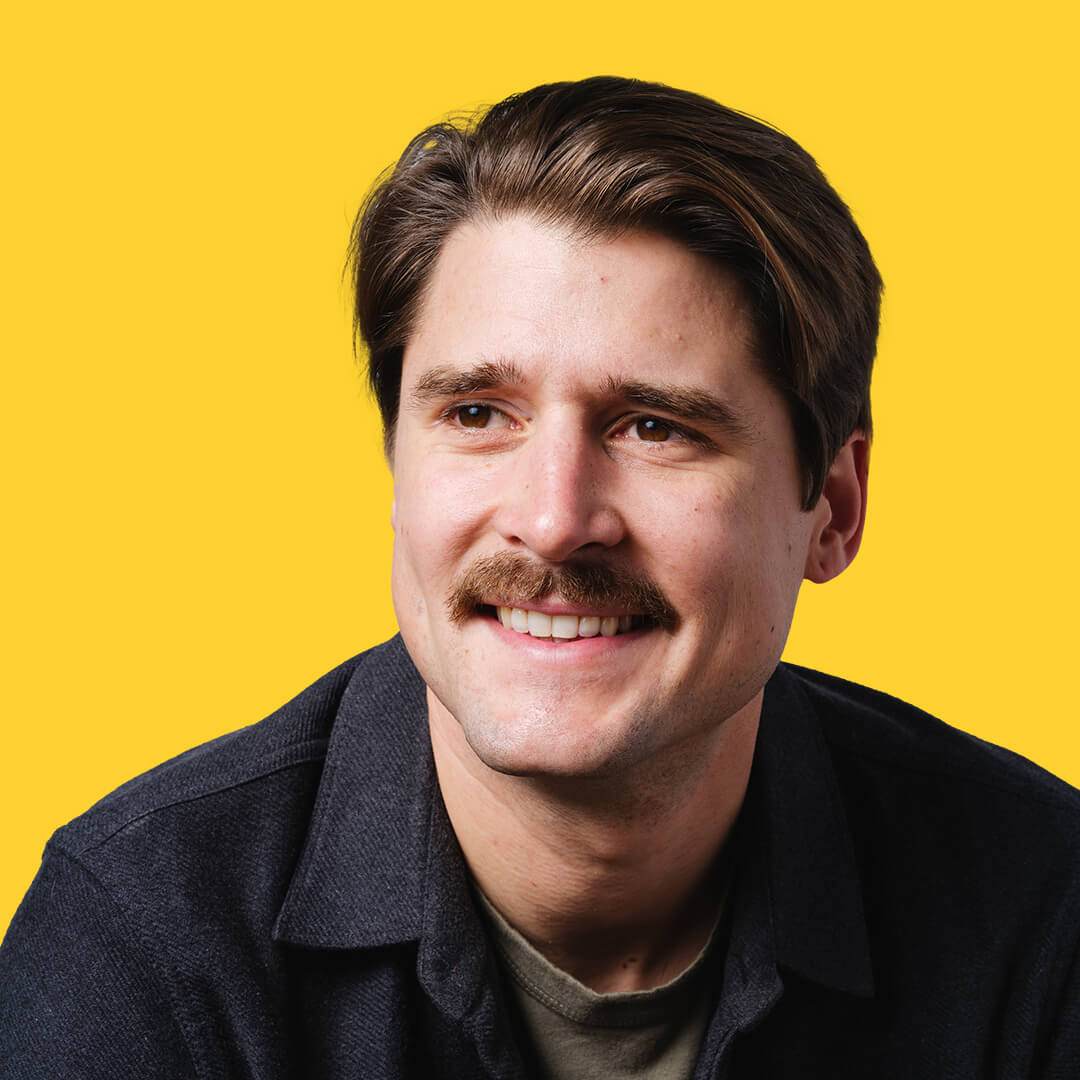